3 Ways HIE Alerts Can Save Your Operation

Are you a post-acute provider struggling to sustain your business? You’re not alone. Recent legislation has raised the bar for post-acute facilities, with heavier consequences for failure to clear it. On October 1, 2018, new penalties went into effect as mandated by the Protecting Access to Medicare Act of 2014. For the first time, CMS compared SNF readmission rates in 2017 to 2015, then either rewarded or penalized facilities according to their performance. Of the nearly 15,000 facilities evaluated, only 27 percent received a bonus. The rest—73 percent—were penalized.

Now more than ever, you need to ensure that your facility has access to all of the tools it needs to maximize your efficiency and provide the best care for your patients. And HIE alerts are just the tool you need to get the job done.

HIEs are available but underutilized.

Healthcare interoperability has been a buzzword since President Bush created the Office of the National Coordinator for Health Information Technology in 2004, but health information exchanges (HIEs) have been around for much longer. An HIE’s purpose is to provide health care providers and patients with access to medical information. Rather than sort through mountains of physical files or submit requests that can take hours or days to be filled, users can access these files almost immediately, improving quality and cutting costs of care.

Unfortunately, this technology is anything but omnipresent. Today, the majority of post-acute providers in the United States are not connected in a meaningful way to their local HIE. According to the American Journal of Managed Care, between June 2014 and March 2017, HIEs were used by SNFs for only 46 percent of patients for whom it was available, and 29 percent of patients had their records accessed within three days of discharge.

There are various reasons for this lack of connection, including the following challenges:

HIE alerts can save your business.

The presence of an HIE is not enough: you need to know how to use it. As the American Journal of Managed Care concluded in its study, “Creating value requires hospitals and SNFs to codevelop system design, usage guidelines, and workflows that meaningfully integrate HIE into care delivery.” HIE alerts are one such application creating value.

An HIE alert is an alert that a patient has had a new admission. That means that when one of your former patients is readmitted to a hospital—for whatever reason—you can receive an alert right away, allowing you to take action.

As you can imagine, incredible value can be extracted from an HIE alert, especially alerts that a patient is in the hospital. Here are three ways these alerts can save the business of a post-acute provider:

In each of these cases, receiving HIE alerts in real-time and acting on them can save the business of a post-acute provider.

Cortex can enable your business to receive and act on alerts.

Cortex provides a turnkey solution for post-acute providers to connect to their local HIE. Customers of Cortex receive hospitalization alerts in real-time. In addition to providing real-time alerts, the Cortex Opportunity Engine analyzes alerts and recommends a course of action based on complex algorithms designed to maximize the value of each alert. With HIE alerts, Cortex suggests opportunities to take advantage of the valuable activities listed in the prescription. This makes the workflow for staff obvious in utilizing HIE data. Using Cortex, our post-acute customers report a 5–8 percent reduction in readmission and a 6–10 percent increase in patient census via Cortex.

More is being demanded of your facility than ever before. Your patients, hospitals, and the law all expect you to do more to ensure your patients’ long-term health. Signing up with Cortex to receive real-time HIE alerts and service recommendations is one step you can take now to provide that care and protect your business at the same time. 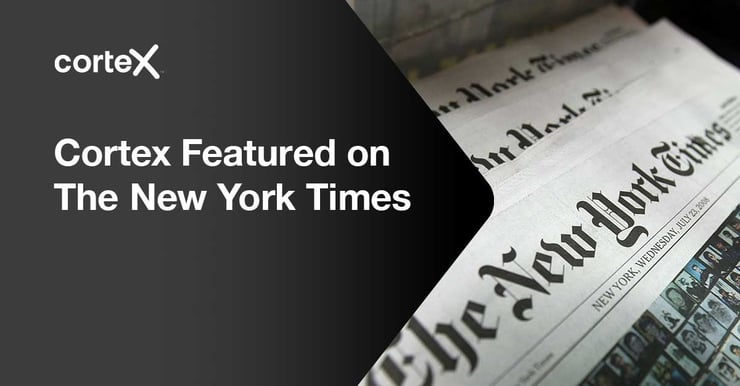 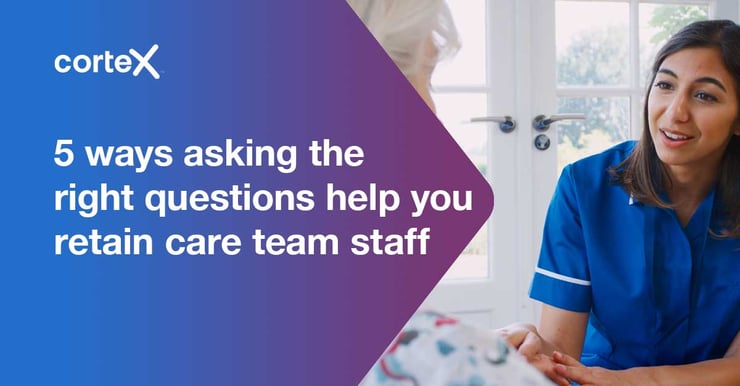 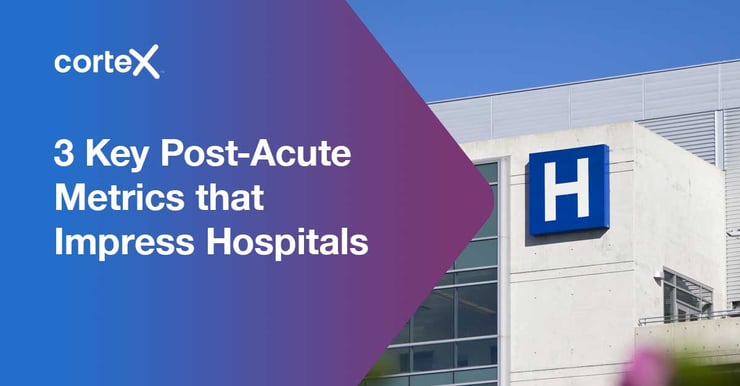